Remembering the past and those who came before us.

Submit obituary or remembrance to Website Administrator. We encourage our family members to upload photos of family gravesites to https://www.findagrave.com/

Archaeological Dig at the Parsons House

Take a virtual tour of the Parsons House

On our website, you have a picture of the Parsons Tavern in Springfield, Mass. I have done a brief search concerning the tavern. It may have belonged to Aaron Parsons, a Grandson of Cornet Joseph who lived in Springfield and was called an Innkeeper on several occasions. He moved to downtown Springfield circa 1745 and was called an innkeeper at that time. I got this information from The Parsons Family, vol 1 by Gerald James Parsons. Henry Parsons in his book called Aaron’s father, Daniel an Innkeeper. But Gerald says that he did not find any reference to Daniel being an Innkeeper. There is no mention of the Parsons Tavern being owned by Aaron. However, it does seem logical and Aaron was an Innkeeper in the mid-18th Century. It is also said that George Washington stayed at the Inn on more than one occasion. Reading further in The Parsons Family (page 569) states that Aaron’s son Zenas bought property in 1773 in Springfield and this property became known as “Parsons Tavern” and that George Washington did stop there.

The Parsons Memorial Bench is located in the garden of the Nathaniel Parsons House in Northampton, MA. At our annual reunion on July 28, 2006, it was decided to purchase a “Parsons Bench” to be placed on the grounds of the Parsons House, Bridge Street in Historic Northampton.

Written on the seat of the bench, “Dedicated for Outstanding Achievement in Preserving the Parsons Family History”. The first three persons to be so honored are Josiah Waite Parsons, Earle P Parsons, and Gerald James Parsons. These names are engraved on the back rest of the bench below the Parsons name. There is ample space on the back rest for additional persons who attain this level of achievement. 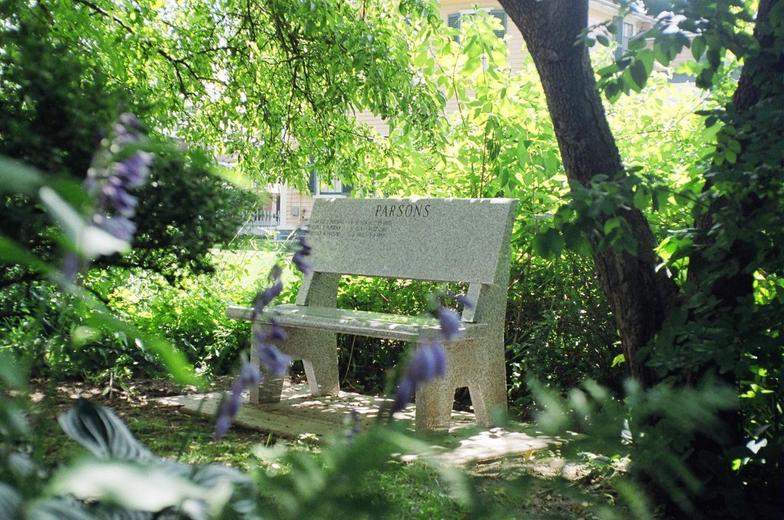 Two more names are planned to be added to the bench this year. Those so honored will be the Reverend Frank Eugene Miller and Dr Stuart “Stu” Overton Parsons, Jr. Both took great interest in the Parsons Family Association and did much to earn mention on our family bench.

The Reverend Frank Eugene Miller was born in February, 1865 the son of Brayton Bela Miller and Ellen Marie Parsons. His grandfather was Deacon Stanford Parsons. He married Bertha Emelia Erhardt. He was an evangelist and lived in Lowville, NY. Reverend Miller was the founder of our family organization, first called the Parsons Family of America. In 1923, the first meeting was held in Lowville with 75 people in attendance. The second and third meetings were also held in Lowville. He was descended from Cornet Joseph Parsons through his son Samuel and Rhoda Taylor. Samuel and Rhoda are buried in the Old Cemetery at Durham, CT.

The obituary of Dr Stuart “Stu” Overton Parsons, Jr can be found on the In Memoriam page.

Nathaniel Parsons House, Northampton, MA. Nathaniel was a grandson of Cornet Joseph Parsons and Mary Bliss Parsons. The Parsons House is a restoration project of Historic New England with support from Mass Humanities and the Parsons Family Association.

The Genealogy of the Bliss Family in America by Aaron Tyler Bliss: “According to a Salt Lake City, Utah newspaper (1979), Mary Bliss Parsons was a seventh great-grandmother to the late Hollywood screen actor, John Wayne. He was born Marion Michael Morrison on May 26, 1907 at Winterset, IA and died in 1979”. 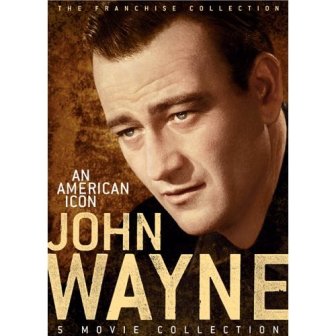 Estelle Parsons, film and TV actress, writer, and director is a Parsons cousin. She began her career as a singer before she established herself on Broadway. She won an Academy Award for Best Supporting Actress for her role as Blanche Barrow in Bonnie and Clyde (1967). She was born Nov 20, 1927 in Lynn, MA, the daughter of Eben Parsons and Elinor Mattson. 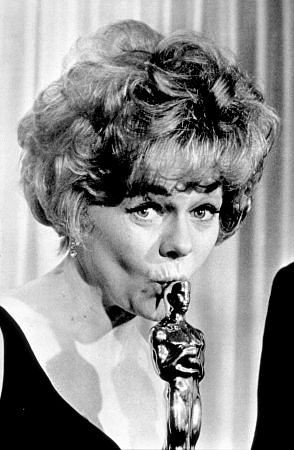